History of Pizza in America

Pizza first made its appearance in the United States with the arrival of Italian immigrants in the late 19th century and was very popular among large Italian populations in New York City, Chicago, Philadelphia, and Saint Louis . In the late 19th century, pizza was introduced by peddlers who walked up and down the streets with a metal washtub of pizzas on their heads, selling their pizzas at two cents a slice. It was not long until small cafes and groceries began offering pizzas to their Italian-American communities.

We have kept that tradition from the past and preserved the quality and taste in every Nonna Rosa pizza. 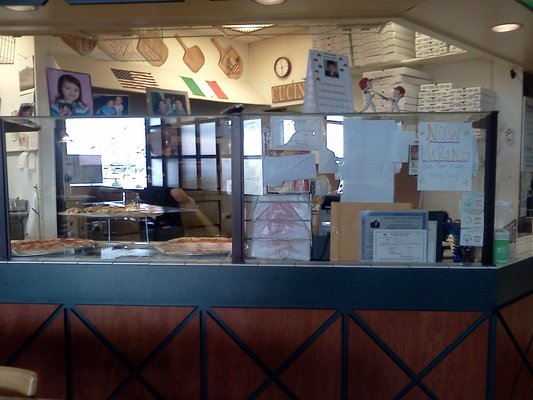 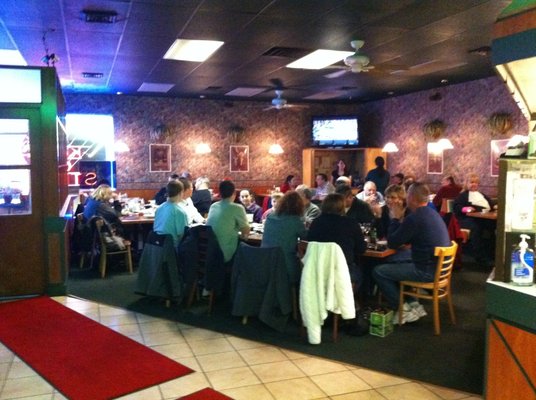 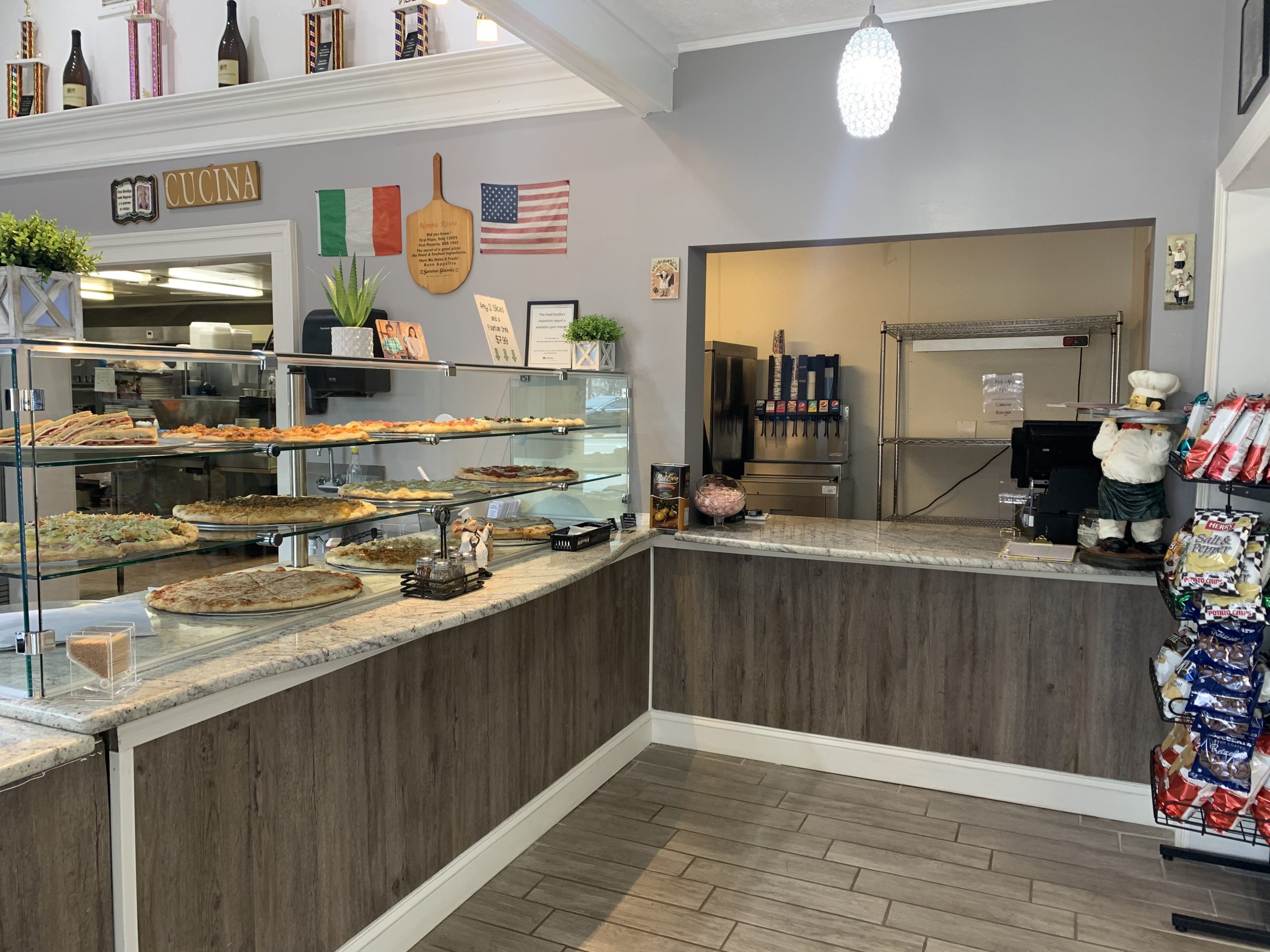 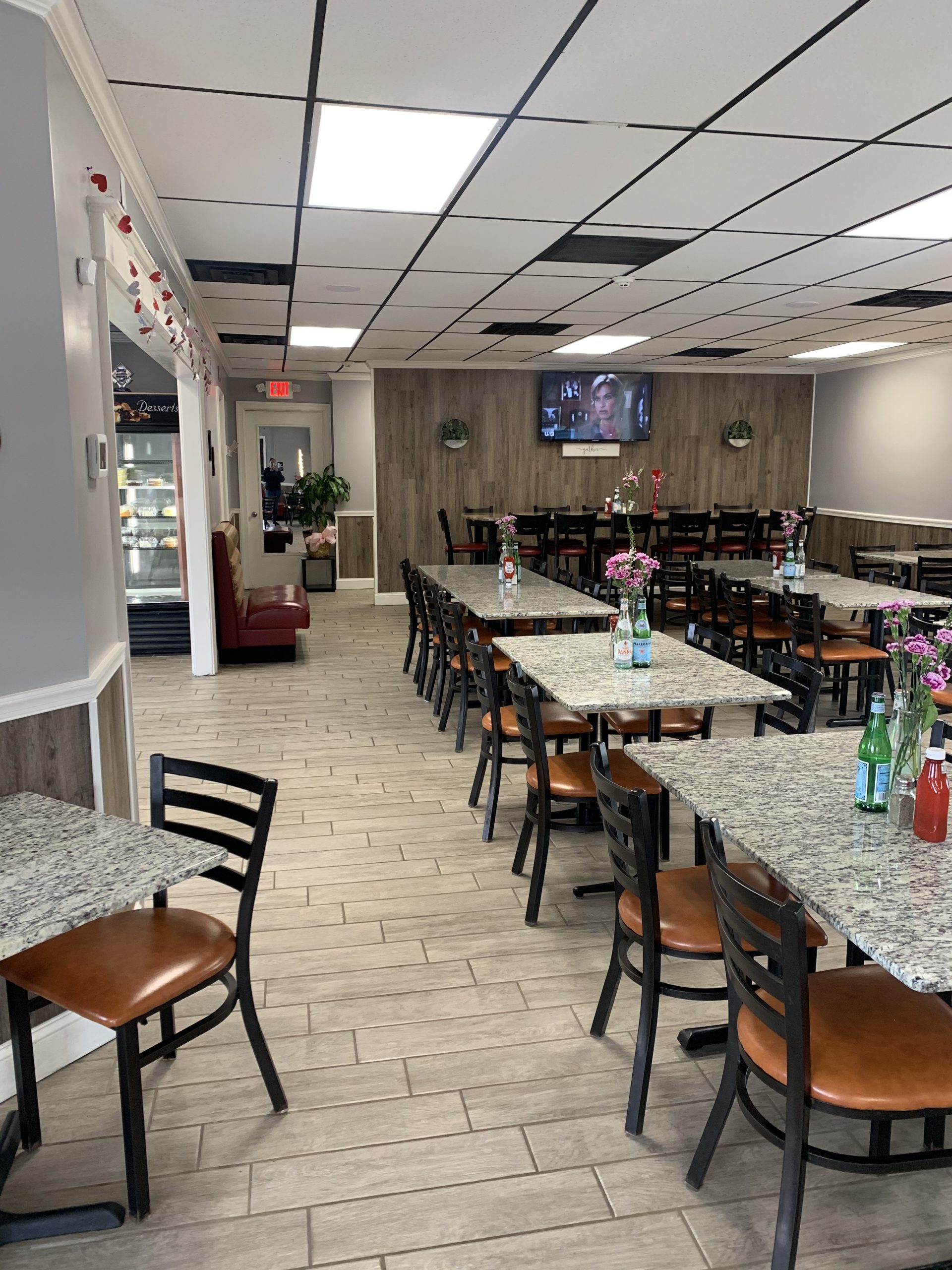